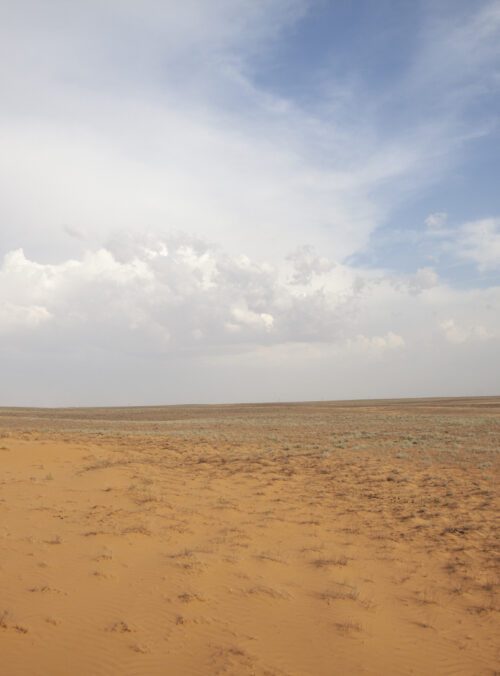 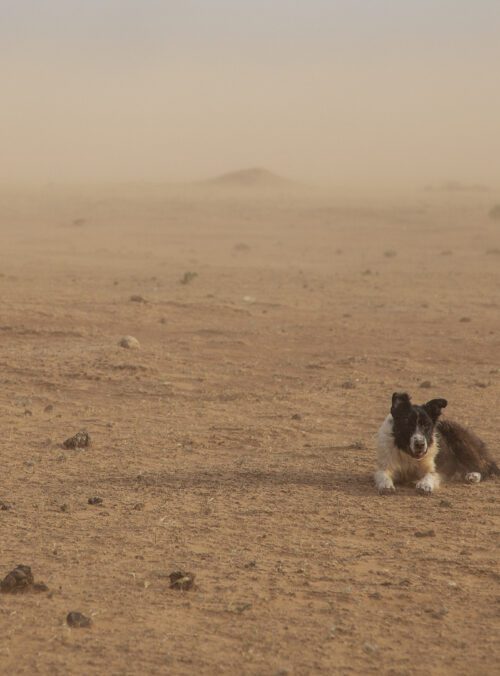 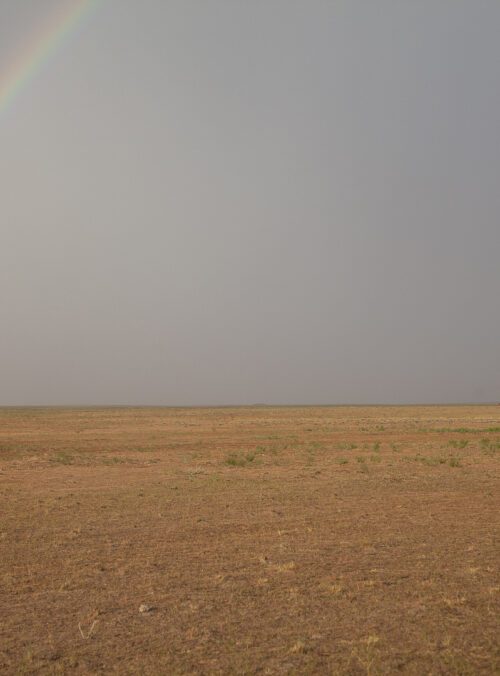 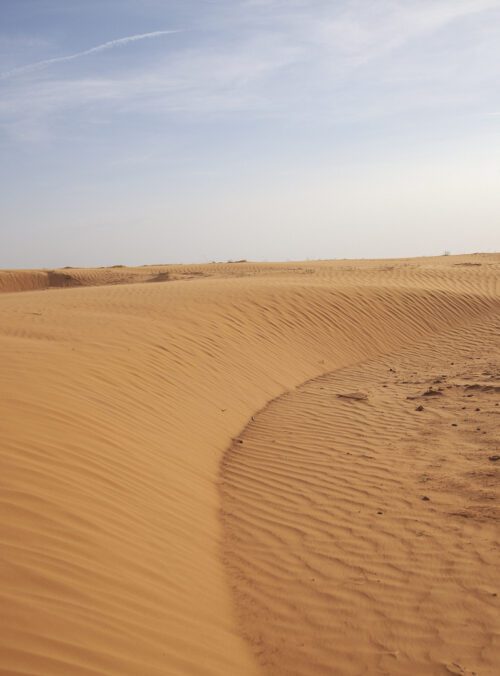 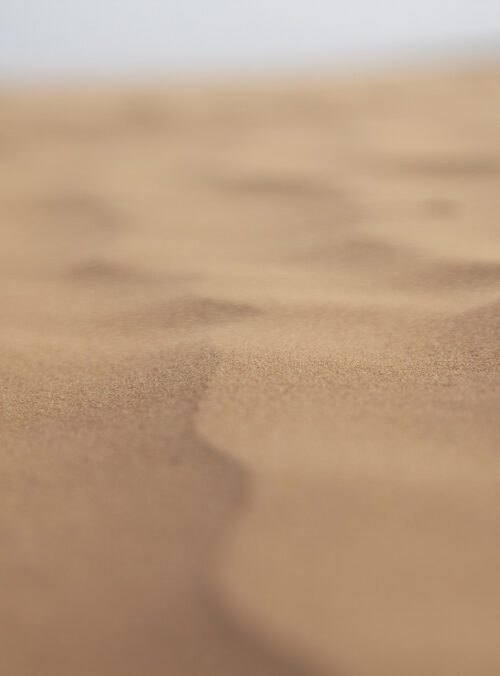 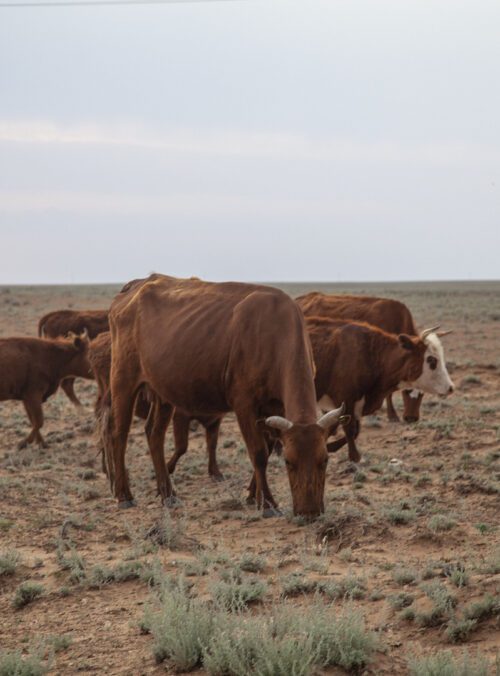 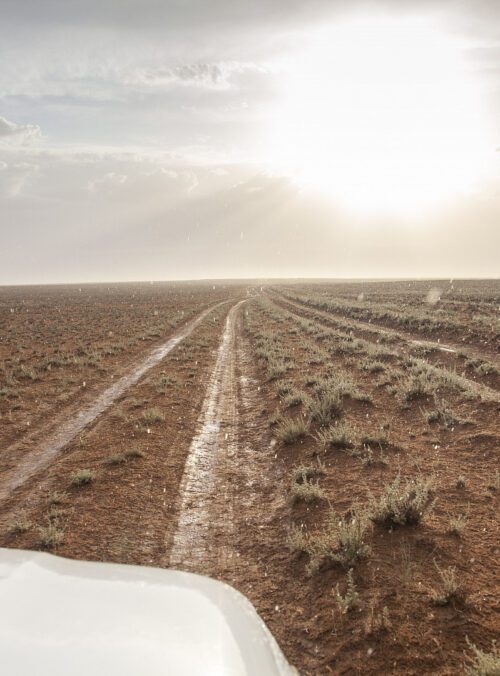 Land desertification is one of the most serious environmental problems that affects all continents of the world.

What triggered such a large-scale process? A number of reasons. In the last century, the intensification of man’s impact on the biosphere has led to several negative consequences: climate aridization and desertification of territories, degradation and destruction of soils, loss of the ability of ecosystems of the agrosphere to heal themselves.

The Convention to Combat Desertification of the United Nations Organisation notes that “Desertification and drought affect sustainable development of ecosystems through their interrelationships with important social problems such as poverty, poor health and nutrition, lack of food security, and those arising from migration, displacement of persons and demographic dynamics”.

In response to the environmental threat, the Federal Research Centre for Agroecology of the Russian Academy of Sciences (former VNIALMI – Russian National Research and Development Institute of Land and Forest Amelioration) was established in 1931. As before, the Centre today continues to solve fundamental and applied problems in the field of soil protection against erosion and deflation, preventing degradation and desertification of agroecosystems, improving their productivity and environmental protection.

The FRC for Agroecology of the RAS includes 7 branches, 12 laboratories, a Seed Breeding Centre. The Centre employs 3 academicians, 16 Doctor of Sciences and 48 Candidate of Sciences.

In 1986, the desertification problem in Russia reached a global scale. The most difficult situation was in two regions – the Black Lands of Kalmykia and Kizlyar pastures of Dagestan. The main reason is overgrazing. To stop the threatening desertification process, advanced technologies were needed.

They formed the basis of the “General Scheme to Combat Desertification of the Black Lands and Kizlyar Pastures”. These were scientists of the FRC for Agroecology of the RAS who were directly involved in its development and implementation.

The Centre’s members created a unique technology for fixing open sands like pluristratal forest pastures. This development is unparalleled anywhere in the world. It allows to turn open sands into fully-fledged pastures over a period of 3 to 5 years.

Comprehensive phytomeliorative works while reducing the livestock population gave a positive result: the area of the only one man-made desert in Europe has decreased by more than 1.5 million hectares.

A particular importance for Russia has subregional national programmes on combating desertification (SNPCD) developed by the VNIALMI (Russian National Research and Development Institute of Land and Forest Amelioration) with the aid of the United Nations Environmental Programme (UNEP) / Centre of International Programmes (CIP) in 1999-2000 under the project “Supporting Activities to Combat Desertification in CIS” aimed at regions in need of preventive (corrective) and radical antidegradation measures. These are the following regions: the Republic of Kalmykia, the Republic of Tatarstan, the Saratov, Volgograd, Astrakhan, Rostov, Novosibirsk regions, the Stavropol Territory, the south of Kulunda area, the Republic of Khakassia, the south of Krasnodar Territory, the Republic of Buryatia. The SNPCD programs covered 42.4 million hectares of farmland in the degraded arid, semi-arid and dry sub-humid regions of the Russian Federation. Phytomeliorative plantings on an area of over 180 thousand hectares are considered to be one of the main implementations of the programme.

On the basis of the FRC for Agroecology of the RAS, under the leadership of the UNEP / CIP, international training courses on combating desertification and topical issues of the end of the last century were developed and conducted:

These courses were conducted under the agreement between the Centre for International Programmes (CIP) and the United Nations Environmental Programme (UNEP) and were aimed at specialists from the CIS countries.

One would think, it’s all over – we managed to cope with the environmental threat once and for all. However, Russia again faces the problem of land desertification, which came with renewed vigour. In recent years, large-scale work to improve the state of degraded pastures has not been carried out. As a result, dust storms and new centres of open sands appeared.

The Black Lands and Kizlyar pastures remain the epicentre and represent the largest desertified area. In the grip of desertification are also the Volga region, the Ciscaucasia, the Astrakhan region and other constituent entities of the Russian Federation.

In order to solve this problem, by order of the Chairman of the Government of Russia Mikhail Mishustin, a Centre for Combating Desertification on the basis of the Federal Research Centre for Agroecology of the Russian Academy of Sciences was created. To confront once again the threatening desertification processes, scientists developed innovative technology. In 2020, the staff of the Centre prepared and published “Methodological Recommendations for Phytomeliorative Reconstruction of Degraded and Desertified Pastures of the Russian Federation with the Aid of Innovative, Environmentally Friendly, Resource-saving Technologies”.

Using these unique developments, scientists of the FRC for Agroecology of the RAS, together with public authorities and representatives of the agro-industrial complex, will be able not only to resist the environmental catastrophe we are facing today, but also to eliminate the problem of desertification in a holistic way.

Hit enter to search or ESC to close